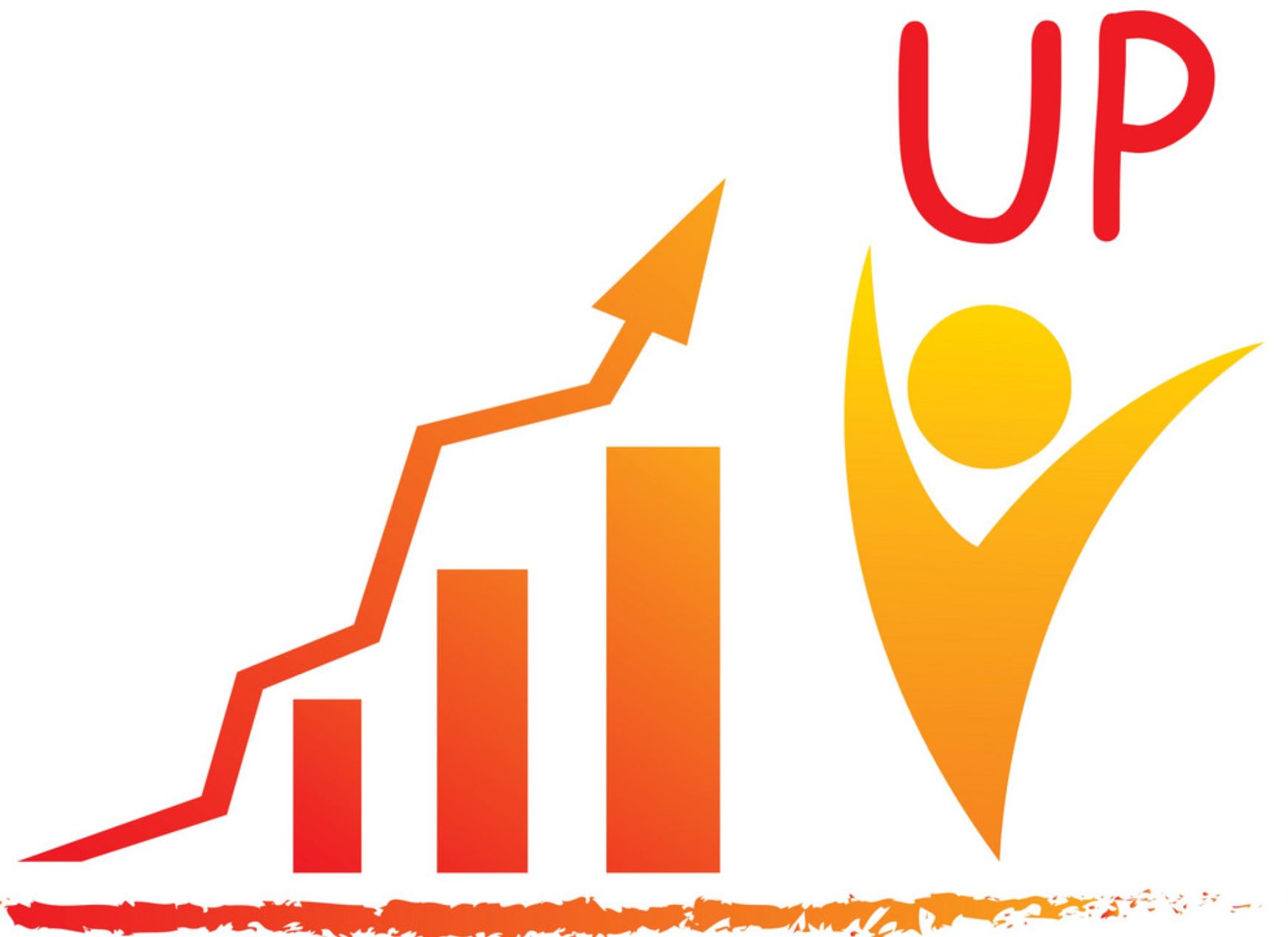 Americans are generous, and generosity is fortunately in abundance in America.

Giving is a unique American tradition.  From the very beginning of our foundation as a country, Americans have responded to charitable needs and funded philanthropic missions to improve society.

And it’s no different today.  As Chair of the Fundraising Effectiveness Project, a program of the Association of Fundraising Professionals, we just released giving statistics through Q3 of 2020, and it shows just how resilient Americans are in this unprecedented time.

Why is this important?  Because for years, the number of donors has been declining.  At one point earlier in my career, I could make the claim more people donated money than voted in elections.  Sadly, that’s no longer the case, and in fact, more than 20 million households have stopped giving at all in the last decade.

For years, this trend has continued, as fewer and fewer Americans give, and the “donation gap”- the gap between small dollar donors and large multimillion dollar donors- continued to grow.  I.E., while overall giving continued to increase by a few percentage points year after year, the number of people supporting this increase has markedly decreased.  This imbalance has caused concern because extrapolated over time, this dynamic is unsustainable as donors reach their “end of retirement”, die, and are not replaced.

Except, this year, during a global pandemic, we are witnessing an explosion of new donors!

Will the trend continue?  Only time will tell.

But I am very optimistic, even after recent political events.  Americans are uniquely generous, stand up in difficult times, and are resilient.

And for that, I am grateful to be an American. 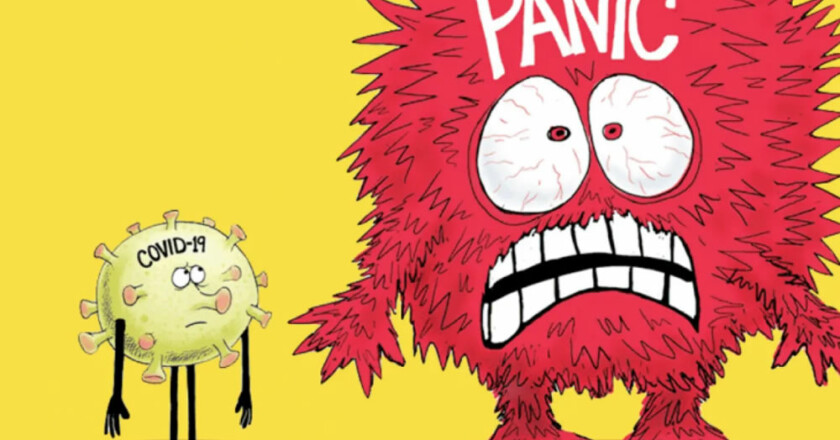 Fundraising for a Pandemic 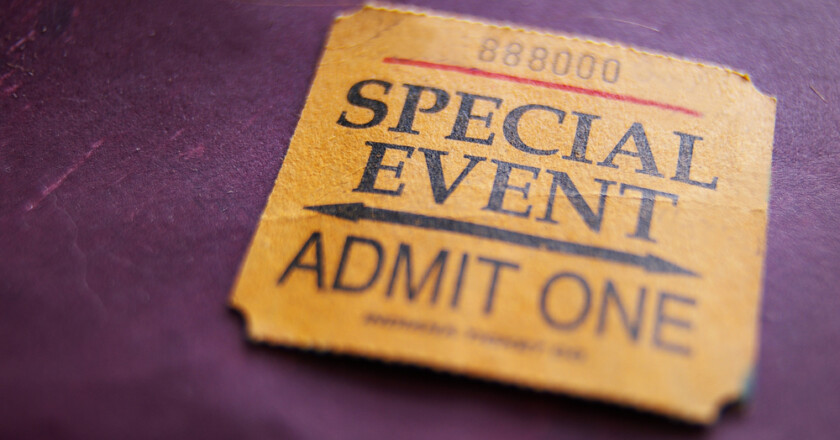