After launching The Biedermann Group on February 23, 2020, it still took some time before it arrived.

So…… how does that affect a start-up company like mine?

Interestingly, not so much, and in some ways I’m even thankful,  Interested in knowing why?  Keep reading.

I had a conversation earlier today with a young entrepreneur I’ve known and respected for several years.  He’s only 20 and in the DJ/events business, and suggested that he heard from other event coordinators to actually stop advertising because it wouldn’t work out.

Woah, I said!  Hang on!  My experience with advertising during recessions is that those who do, end up up in a stronger position then those who do not.  It’s something I learned during the Great Recession- we continued our advertisement strategy and were ready and able to pick up business handily when the recession was over (and likely before we knew it was over).

This also occurred when I launched DonorPerfect Online.  It was September 1, 2001.  We were planning the launch for more than a year.  And then 9/11 happened.

But we survived and thrived.

I believe that we will all survive the current crisis and if the past is any indication, I believe that this will be our finest hour- how we as a nation came together and overcome our partisanship and defeated a common and invisible enemy.

As for as missing the timing, that’s OK.  It’s actually better because it’s going to take a year or more to build the business/platform before it’s ready for release.  So in many ways, having the rest of the world on lock-down while you start a business is not that bad.

The only downside is that I missed the cut-off for any help from our government- the deadline for all of the Payroll Protection Program benefits for small businesses like mine was February 15th.  So I missed it by a week.

But that’s OK.  There’s never been a better time to start  a business, a big work project, a planned giving program, or a career change than the present.

Regardless of what’s going on in the world. 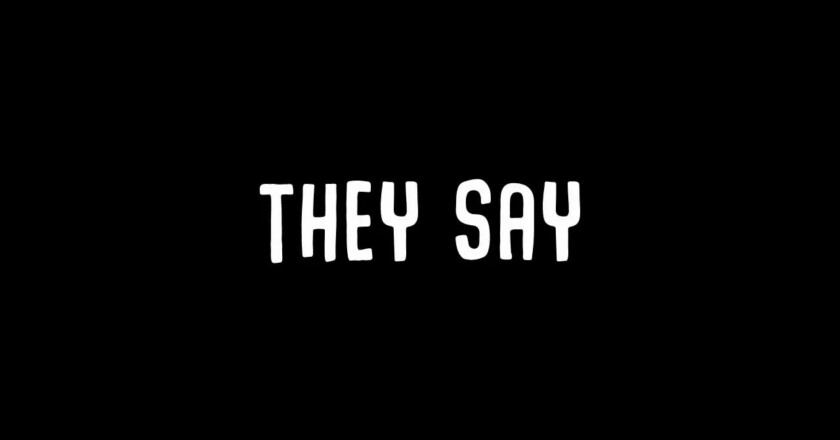 Achieving Success when “They” say It Can’t be Done 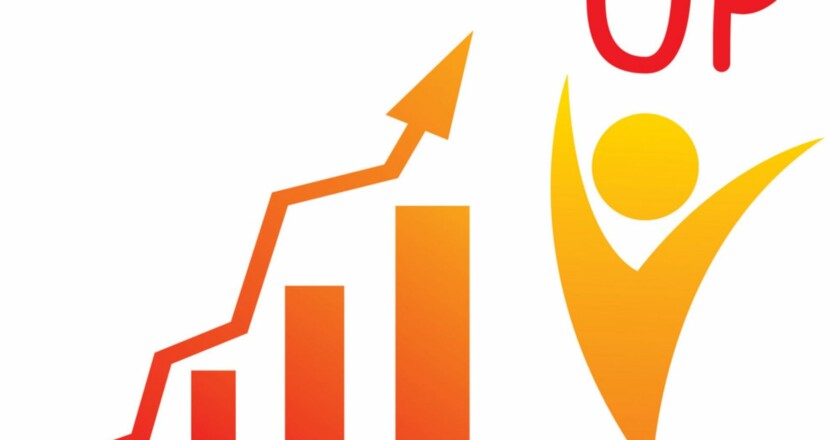 Giving up 7.6% – And None of This is Surprising During a Crisis